Featured in GLAMOUR UK: The stigma of Borderline Personality 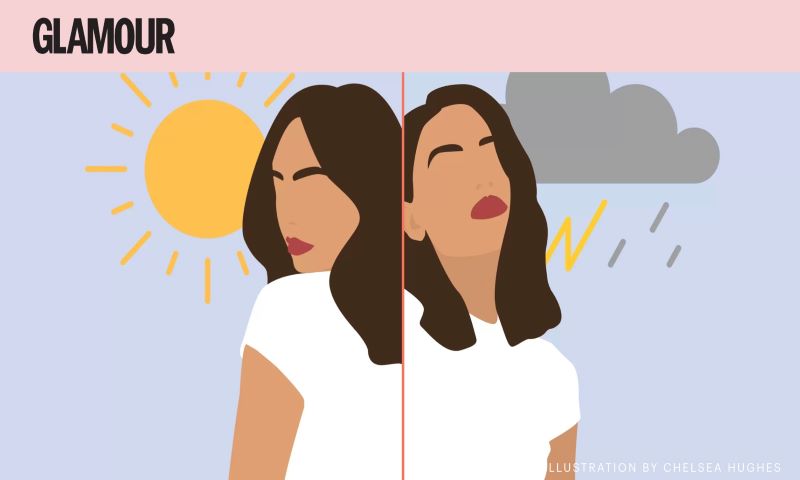 In this article, Scarlet Anderson courageously shares her story of living with BPD to raise awareness, reduce stigma and encourage people to get the treatment they need.

Borderline personality disorder is one of the most common mental health conditions I come across in general practice. It's also one of the most stigmatized and misunderstood conditions, frequently misdiagnosed due to symptoms which overlap with other mental health conditions. It's thought to affect approximately 1% of the population and is alarmingly the mental illness with the highest suicide rate with 1/10 people dying from it. In the article below, Scarlet Anderson courageously shares her story of living with BPD to raise awareness, reduce stigma and encourage people to get the treatment they need. I shared my opinion on why rates of suicide and self-harm are so high and how we can support someone who has been diagnosed with BPD.

Note: Please be aware, this article contains discussions of self-harm and suicide that some readers may find triggering.

I was just 12 years old when I first self-harmed, a terrifying thought for any parent and a crippling memory as I’ve grown older. It wasn’t until my first suicide attempt at the age of 19 that I was diagnosed with Borderline Personality Disorder (BPD). Five years later I’m still struggling to come to terms with it.

While I’ve learned to control my emotions now holding strong communicative relationships with my friends, family, and partner, I still struggle with symptoms such as fear of abandonment, self-harm, shifting self-image, spins of emptiness, long-lasting feelings of guilt after doing nothing wrong and worrying that those around me think negatively of me. The stigma surrounding BPD almost stopped me from seeking the help I desperately needed.

Borderline Personality Disorder is a mental health condition commonly misconstrued with words such as “crazy”, “selfish”, “dangerous”, “psychopath” and “incapable of love”. Studies have shown that BPD affects around 1 in 100 people. To put this in perspective, at the time of writing this, 1% of the UK population is 681,054 thousand. While most cases will go untreated, the chances of knowing someone struggling with BPD are likely.

I reached out to TikToker Damon Rackam, who openly speaks about BPD, for advice she would give to someone struggling.

“Our disorders do not define us. People with BPD love passionately, are very perceptive and have a never-ending well of compassion when it comes to the people we care about. We are not the manipulative monsters that society makes us out to be.”

Here, I break down exactly what BPD is, what the symptoms are, and how you can seek help if you - or someone you know - is struggling.

“People with BPD may feel like they are on an emotional roller coaster and tend to be extremely sensitive. Clients have described this as being overwhelmed by intense feelings, a sense they have been taken over by something or someone else and like it is happening to someone else, which we would call a dissociated state," explains Katriona O’Connor, a BACP registered qualified Integrative Therapist at We Listen Therapy.

"An analogy I find helpful is to imagine your system being highly activated – this is an alert response. With fight or flight kicking in, the rational side of the brain gets shut down and the primitive survival brain takes over and when this happens, it can be very difficult to calm it down.

"This can be scary and stressful and shake one’s sense of self. The combination of the two can be problematic as you navigate through life and interact with others, have relationships and careers and so on.”

Common BPD symptoms can include:

I reached out to Dr. Lafina Diamandis, a London GP and Lifestyle Doctor interested in the emotional and mental health issues affecting millennials, explained: "In my experience, the reason that suicide rates and self-harm are so high in people with BPD is down to 2 main factors: firstly, people with BPD have a real difficulty in processing challenging emotions which means that they are more likely to experience intense emotional pain than others. This can become intolerable over long time periods and without a strategy in place for dealing with difficult emotions, or a strong social support network to lean on, people look for a way to escape the emotional pain they are experiencing. This escape is often through the use of drugs and alcohol but also through self-harm or suicide attempts which is devastating.

"Some of my patients with BPD tell me that they have self-harmed to 'release pressure' which says a lot about the degree of stress they live with on a daily basis. Secondly, people with BPD can be quite impulsive due to the nature of the condition. This means that they are more likely to make reactive decisions based on the intense emotions they experiencing at the time, which they often later regret." 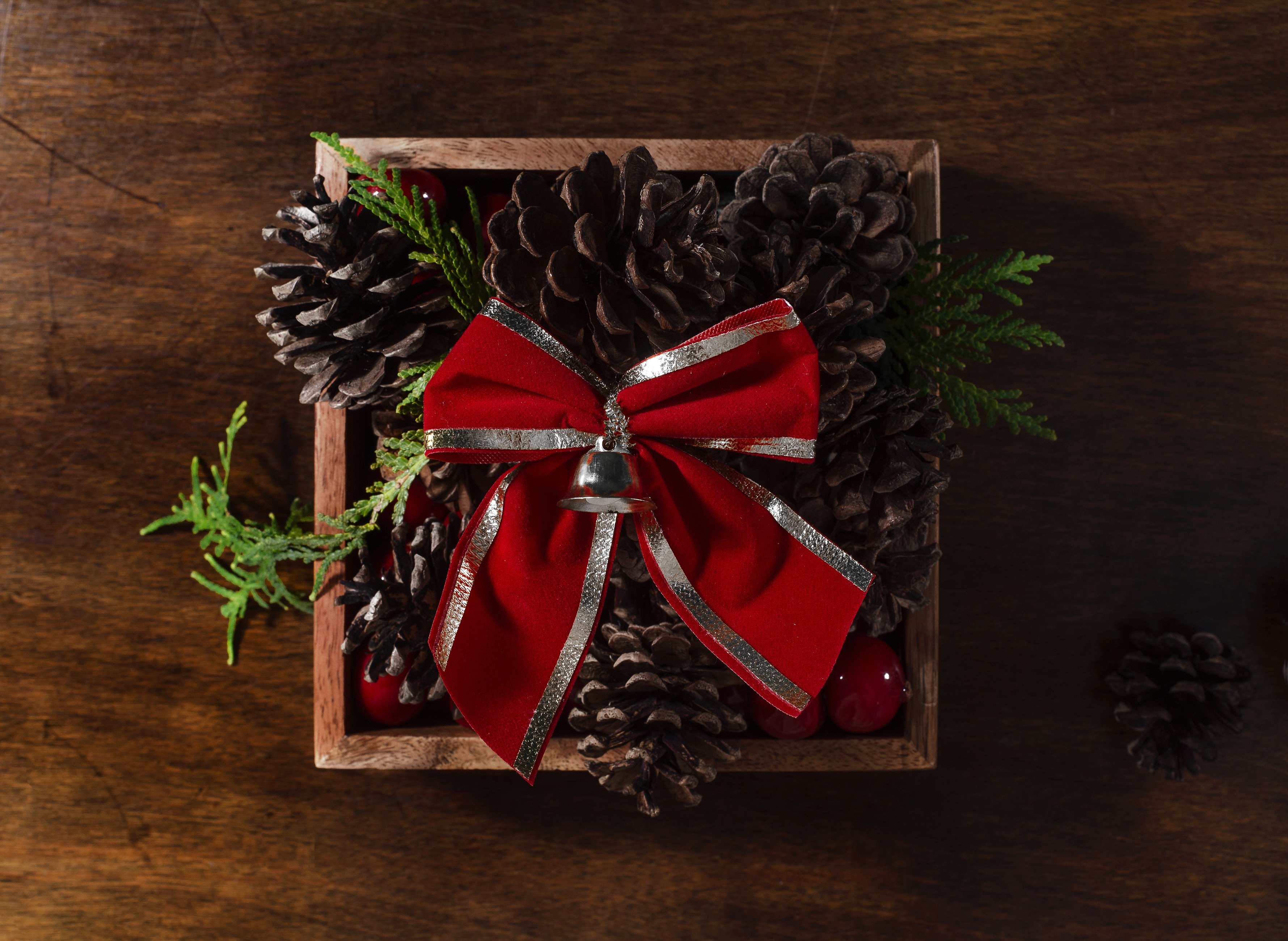